KLIC's 6th Edible Book Festival was held both during National Library Week and Writers@Work week on April 10th. There were a record 33 entries this year! We partnered with Writers@Work and were lucky enough to have Tom Franklin and Beth Ann Fennelly as guest judges. Matt Williamson, Director of Chat State's MPH Hospitality and Culinary Center, served as the other guest judge.


The Author's Choice award went to Brabham's Bodacious Bakers (English class) for Tilted Cake based on the book The Tilted World. 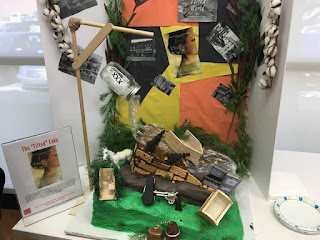 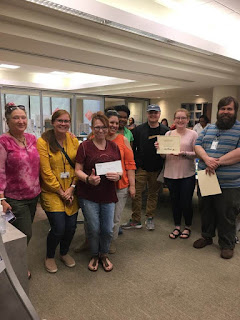 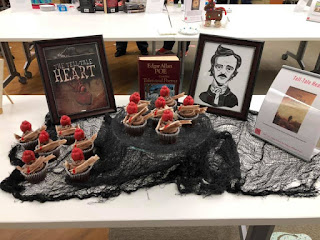 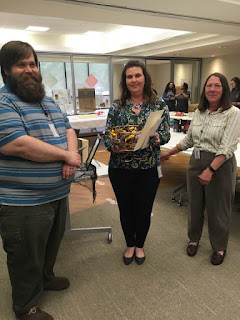 The Best Overall was given to Nils Augustus entry Miss Harisham's Bride-cake based on the book Great Expectations. 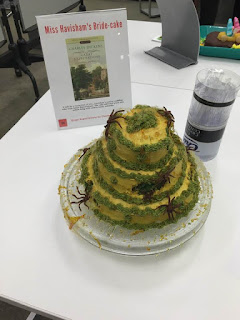 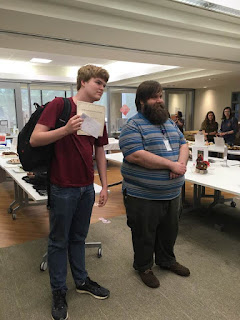 And the Most Creative went to our own Susan Jennings for her edible Oh, What a Yummy Treasure based on the book Treasure Island. 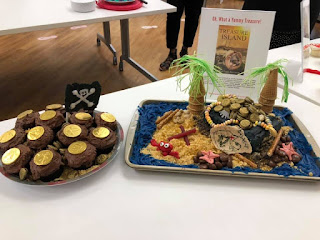 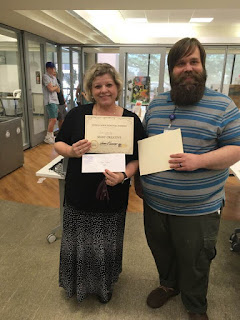 Thank you to all of the great entries for the 6th annual Edible Book Festival! See you next year for the 7th festival.