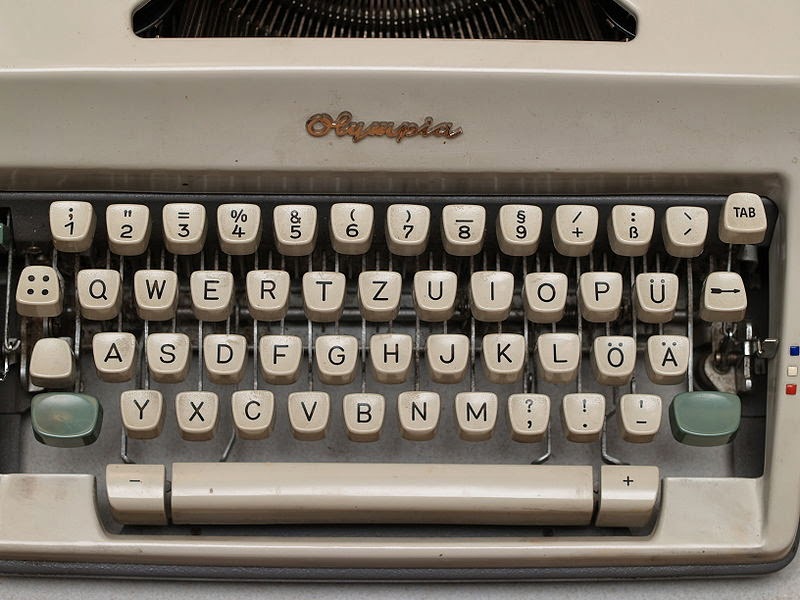 The 2014 Meacham Writers' Workshop will be held this March 27-29. Readings by several authors take place across Chattanooga, including Thursday nights' event at the Chattanooga State Health Science Center, HSC 1085 at 7:00 PM. All events are free and open to the public. Bill Stifler, Chattanooga State English professor, gives us a quick interview on the who, what, where, and why. For more information, visit the Meacham Writers' Workshop at http://www.meachamwriters.org.

3. How do these workshops benefit Chattanooga State students?
The Meacham benefits students in several ways. First, students are able to hear a broad sampling of the writers active in American (and world) literature today. Since its inception, the Meacham Writers’ Workshop has brought well over 200 writers to Chattanooga, including such writers as Amiri Baraka, Marvin Bell, Judith Ortiz Cofer, Stuart Dischell, Edward Hirsch, Tony Hoagland, Mark Jarman, Brett Lott, Tim O’Brien, Stanley Plumly, Richard Russo, Gerald Stern, and James Tate as well as international writers, including Andràs Csêjdy, Aleš Debeljak, Milan Dekleva, Reda Mansour, Khaled Mattawa, Amir Or, Iztok Osojnik, Tomaz Salamun, Saviana Stanescu, Mario Susko, Xu Xi, and Dane Zajc. Second, students not only get to hear these writers read from their own works, there are also opportunities to sit down with the writers in informal gatherings and talk one on one, Third, students can submit their own work to the Meacham for review and comments from the visiting writers. And for those students who are interested in pursuing an MFA, the Meacham offers the opportunity to network with leading writers, teachers, publishers, and graduate advisors in the U.S.

4. Who has been your favorite speaker? And what speaker are you most looking forward to this year?
It is difficult for me to pick a favorite from among the many writers I have had the pleasure of hearing and meeting over the years. One of the first international poets I met was Boris Novak, a Slovene poet who came to the Meacham when I was a UTC student. He was not only a brilliant poet but also he carried himself with both humility and an air of old world nobility that was charming. I first heard Richard Russo when he read from his second novel The Risk Pool, still in manuscript back in the 1980’s. After his novel Nobody’s Fool was made into a movie starring Paul Newman, he went on to write several novels that were made into movies starring Newman. I’ve also made many friends among the writers who have come, including Phil Deaver, Luanne Smith, and Mike Magnuson to name just a few. This year I am looking forward to meeting and hearing several of the new writers for the Meacham, including Ed Madden, Tina Chang, and E. Ethelbert Miller.

5. What type of students would you encourage to come out to this event?
I would encourage anyone who loves to write or who loves to read to come to the Meacham. This is an event that offers a rare opportunity for students and the community alike, and it is the only series of its kind that is completely free to participants
Posted by Kolwyck Library at 3/21/2014 12:00:00 PM