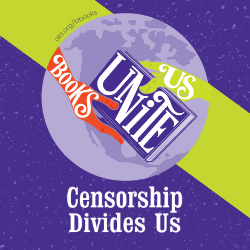 In this post, we have four librarians with their favorite banned books! 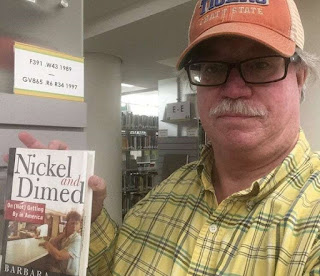 First up is librarian Dwight Hunter: "Nickel and Dimed by Barbara Ehrenreich is my favorite banned book. Ehrenreich went undercover working jobs in various locations; jobs described as unskilled. During this undercover reporting, Ehrenreich discovered and revealed a section of American full-time workers who were barely getting by, had to make life and death choices, and were only one thin thread away from being in the worst of situations. This book was banned because of drug use, charged as politically inaccurate, offensive language, and its political and religious viewpoints." 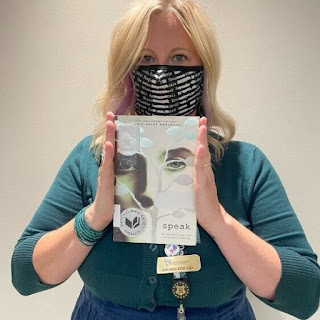 "The American Library Association states the book was 'banned, challenged, and restricted because it was thought to contain a political viewpoint and it was claimed to be biased against male students, and for the novel’s inclusion of rape and profanity'.

Nearly every woman I know has been a victim of sexual assault, and many of them were assaulted as girls. This extremely important and valuable book represents the feelings of loss and violation that I and so many of the women I know have experienced as a result of sexual assault. Our bodies are not political!" 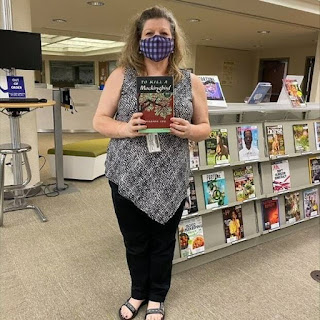 Our Dean of Library Services, Susan Jennings, shares one of her favorite #bannedbooks, To Kill a Mockingbird.

"To Kill A Mockingbird is Harper Lee’s masterpiece. Told from the perspective of the child, Scout, Lee recounts her life in her sleepy Southern hometown rocked by the trial and wrongful conviction of Tom Robinson, an innocent black man, for the rape of a young white woman.  Banned over the years for the subject matter of sexual violence, profanity, and racial slurs, To Kill A Mockingbird was one of the first works of fiction to deal with matters of race, integrity in the face of overwhelming odds, violence, and acceptance and reconciliation of others that have been outcasts." 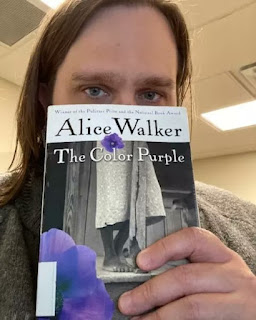 "Alice Walker's The Color Purple brings me to tears every time I read it. And I have read it at least three times. It has been banned and challenged over issues related to language and sexuality, but to me those objections miss the point. Life is not always easy, and the characters in this book persevere under the most distressing circumstances. It gives me hope that despite everything wrong in the world that there can still be joy and happiness."