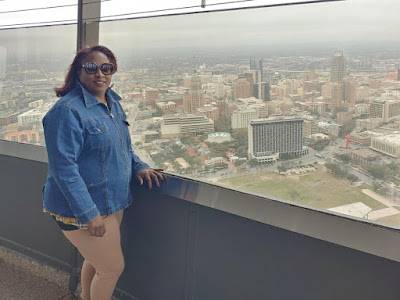 Debora Ervin will be retiring from Chattanooga State in November 2020.  We will miss her! Because of COVID, a retirement party will be planned for later.

Debora is the circulation manager for the library but also a key member to the library's social media team. If you saw a library Facebook Live video, it was probably Debora who was speaking.  There is a link to one of those videos later in the post. Debora is also a veteran with her service in the U.S. Naval Reserve.

In her Stars at KLIC blog post, Debora wrote:
"I enrolled at Chattanooga State, and as I was completing my second semester, I decided it was time to start applying for jobs. One day after class, as I was walking by the cafeteria, there was a posting for a part-time position in the library. I applied for the position and was hired. I started as a permanent part-time library assistant. I completed my Chattanooga State associate’s degree in Information Systems – End User Support, and after working 5-6 years in the library, I became a full-time library assistant." 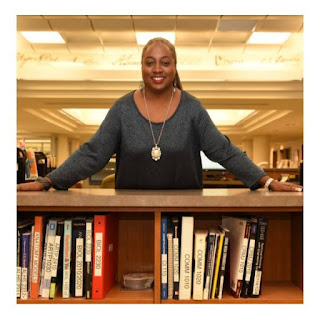 Susan Jennings, Dean of Library Services, wrote in a campus email about Debora:
"An alumna of Chattanooga State, Debora Ervin has worked as the Circulation Desk Manager for twenty-four years.  During that time she has supervised and mentored hundreds of student assistants and served thousands of our students. Debora has been actively involved in many organizations and causes on campus, including the Non-Faculty Sick Leave Bank, Support Staff Association, and the annual Soul Food Luncheon.  She was a founding member of the Library’s Social Media Team (a.k.a. SM*T) and our “on air talent” on Facebook Live.  Debora is a true KLIC “superstar.” Outside of Chatt State, Debora served in the U.S. Naval Reserve, retiring after twenty-one years of service.  Debora, we thank you for your service.  An entrepreneur and owner of her own travel agency, Debora will be busy in retirement growing her businesses.  In her “spare time,” Debora will enjoy spending time with her Mom, her daughter, and grandsons.  We will miss you!"

We will miss you Debora! 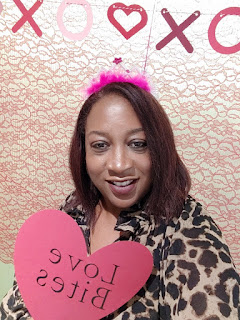 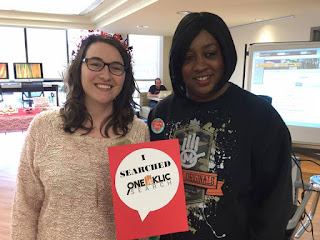